The mission statement of the youth section of the British Army GC Sennelager is to inspire and encourage interested and talented children and young people from the region to take up golf, based on a sporting orientation of the golf club, a long-standing tradition of British and German members and the understanding of being a golf club for the whole family.

The youth training is conducted by our Pro Anthony Brooks and takes place during the season from 1st April to 31st October. 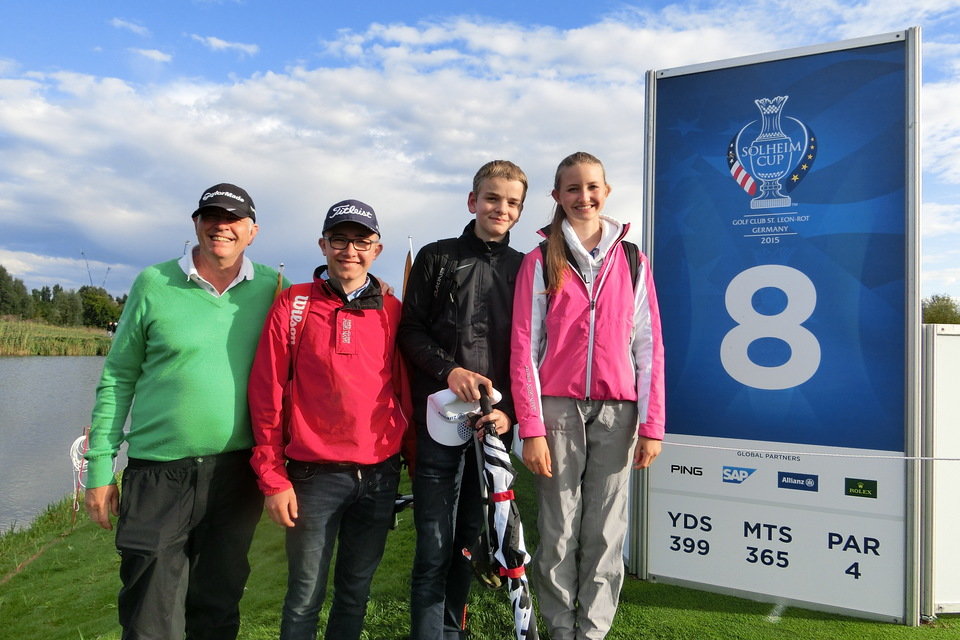 If you have any questions about grouping, please contact Philipp Wille directly.

It is thanks to the golf enthusiasm of American and British soldiers that golf courses were maintained and new ones built in Germany after the Second World War.

Thus, in 1963, the British Army Golf Club (BAGC) was founded. It was the first Golf Course to be built in the Paderborn region. The club was opened to German members, named "special members" (non-military), who could play at the BAGC without any restrictions.

In 1989, the Golfclub Bad Lippspringe was founded as a club within the club itself, this enables the German members can participate in the tournaments of the German Golf Association (DGV).

When the BAGC joined the DGV, there was no longer any need for the Golfclub Bad Lippspringe, so in 2009 it was transformed into the Förderverein Golfjugend Bad Lippspringe e.V.

Objectives of the development association:

Are you a passionate golfer and would like to support the works of the development association? Then we would be delighted if you would become a member of the association or support it with a donation.

Information can be obtained from the Board of the Association: